Indonesia’s president Joko Widodo recently signed an order for the moratorium on logging in primary forests and peatlands to be permanent. Rainforest Foundation Norway praises the move but points out important weaknesses.

RFN commends Indonesia’s continued efforts to reduce deforestation, forest degradation and GHG emissions, and welcome the president’s new order. At the same time, we encourage Indonesia to strengthen the moratorium by also including the remaining 48% of Indonesia’s valuable natural forest, namely the 43 million hectares of so-called secondary forest.

The moratorium first came into force in 2011, with a view to prevent new resource concessions in primary forests and peatlands and covered a total area of more than 66 million hectares.

However, as pointed out in Indonesia’s own Low Carbon Development Plan, the efficacy of the forest moratorium is not as great as it could be. About 3.5 million hectares of carbon-rich primary and peat forests still remain outside the moratorium area, large areas under the moratorium are already protected by other laws, and weak enforcement within the boundaries still allows deforestation.

The biggest weakness however is the continuous exclusion of the so-called secondary forest from the presidential order. According to numbers in BAPPENAS’ Low Carbon Development Report, inclusion of secondary forest and removal of the exemptions for existing licenses can prevent the emission of additional 427 million tons of carbon dioxide by 2030. 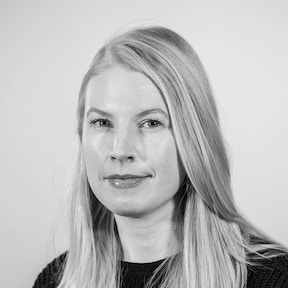